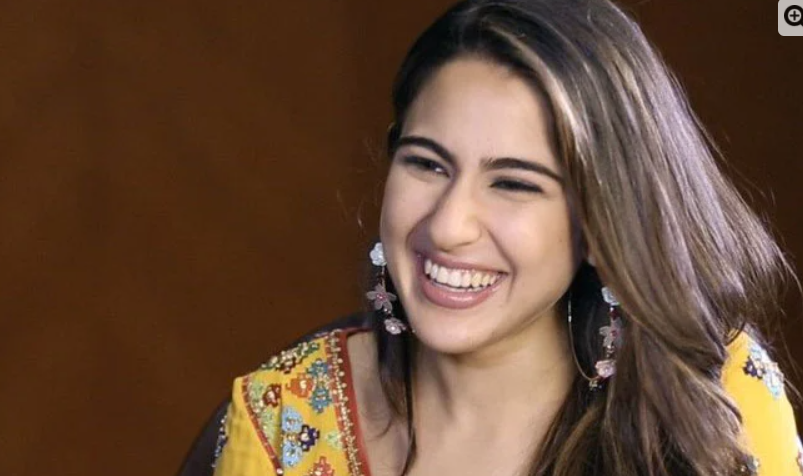 Who has the most important opinion for Sara Ali Khan?

Leading Bollywood actress and Saif Ali Khan’s daughter Sara Ali Khan is anxiously awaiting the release of her new film ‘Qali Number One’ and is also hoping for a positive response from fans regarding the new film.

Talking to Indian media, Bali Vadakara Sara Khan said that the most important thing for her is the opinion of her mother Amrita Singh.

“I live with my mother and I’m very impressed with her, so her opinion is the most important thing to me,” she said.