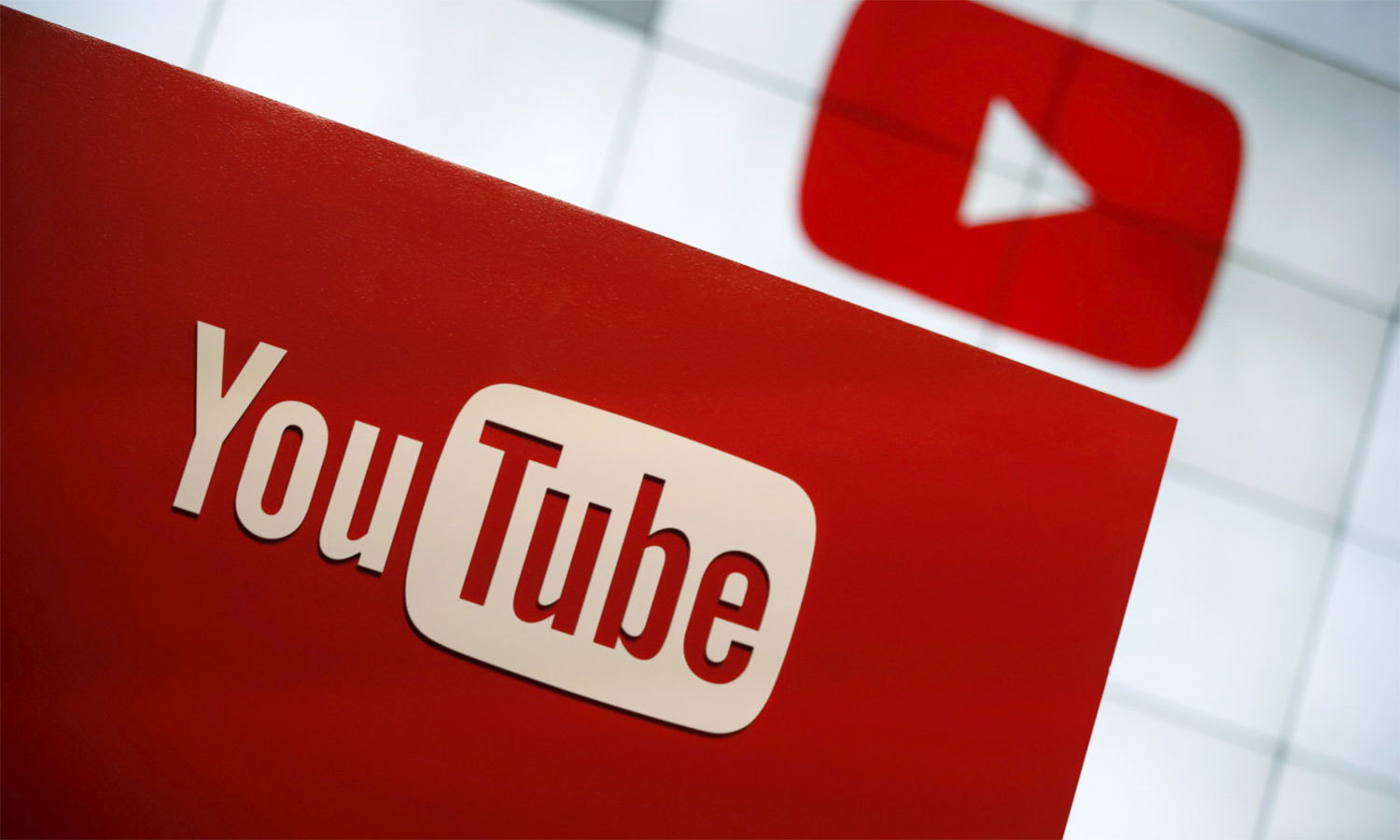 Online video-sharing app YouTube has banned videos based on allegations of fraud in the US election.

A statement from YouTube’s administration said, “Many US states have given Biden a certificate of new US president, so videos related to election fraud can no longer be allowed.”

The US search engine Google has also lifted the ban on election-related advertisements from today and said that a clear election result has come.

It is believed that Google and Facebook had blocked election advertisements due to their influence on the US elections.