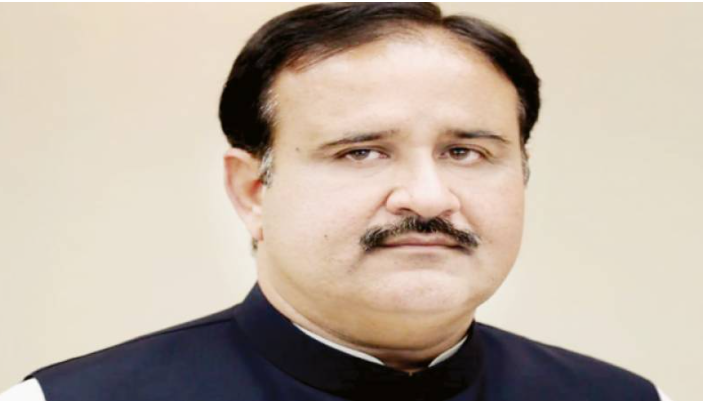 maintaining law and order. Recruitment in Baloch Levies will improve law and order in the tribal areas of Rajanpur and Dera Ghazi Khan. A ceremony was held in Aiwan-e-Iqbal in honor of the students who won Naat, speech and quiz competitions. The Chief Minister distributed prizes among the winning students of schools at the provincial level. It is an honor for all of us. Selfless and unconditional love for the Holy

Prophet is our faith. Congratulations to the students who won the Punjab Quiz, Naat and Speech Competition. Love for the Holy Prophet requires that we all adapt our lives to the pattern of beauty. That is the only way to succeed in this world and the next. Usman Bazdar was

and the nation – the agenda of this bunch is nothing but to spread chaos. The former rulers in the past entertained the people with hollow slogans. He said that he could not mislead the people. He said that members of Punjab Assembly were his handmaidens and would give them respect and dignity.