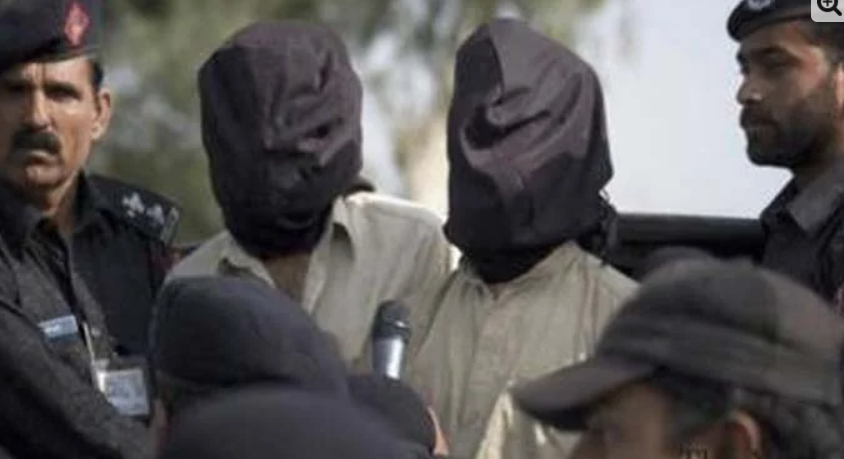 According to a statement issued by the Counter Terrorism Department (CTD), the CTD and intelligence agencies conducted an operation in the site area of ​​Karachi in which two terrorists of the banned Sipah-e-Muhammad were arrested after the encounter.

According to CTD, 2 9mm pistols and 30 bores with 6 rounds were recovered from the arrested accused.

The CTD said the arrested suspects confessed to being involved in religious targeted killings in 2011, 2013 and 2014 while they are being further interrogated.