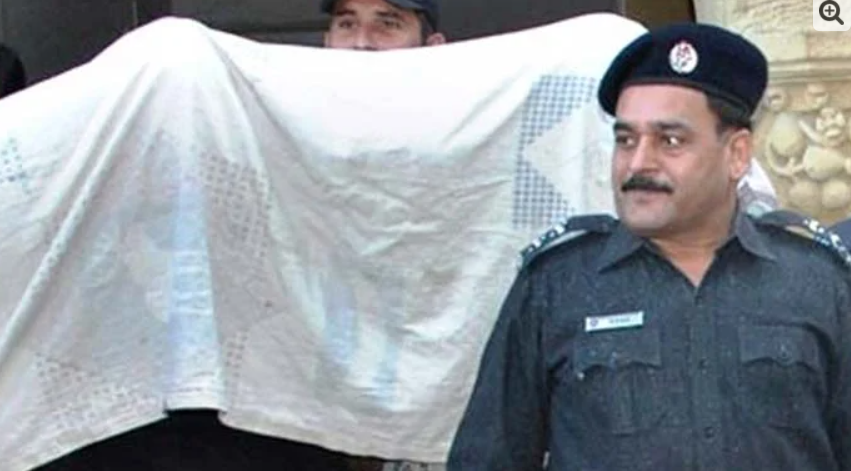 SANGHAR: Two policemen have been arrested in connection with the murder of a youth.

According to DSP Asif Arain, young Asif was killed this week with axes and sticks and a case of murder was registered against three policemen.

Police officials said that two officers named in the case have been arrested while raids are being carried out to nab the third.

According to the DSP, the arrested accused were stationed at Shahpur Chakar police station.