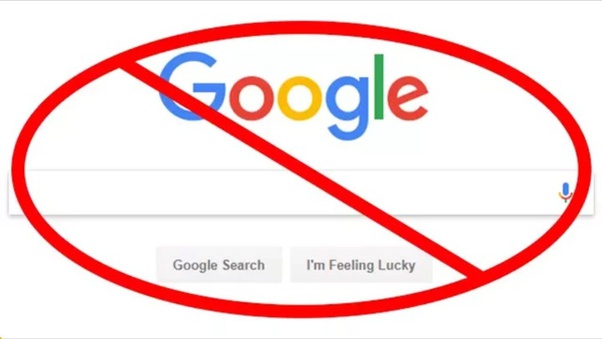 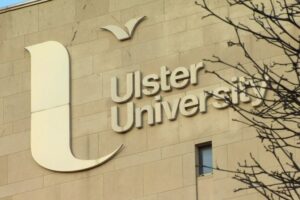 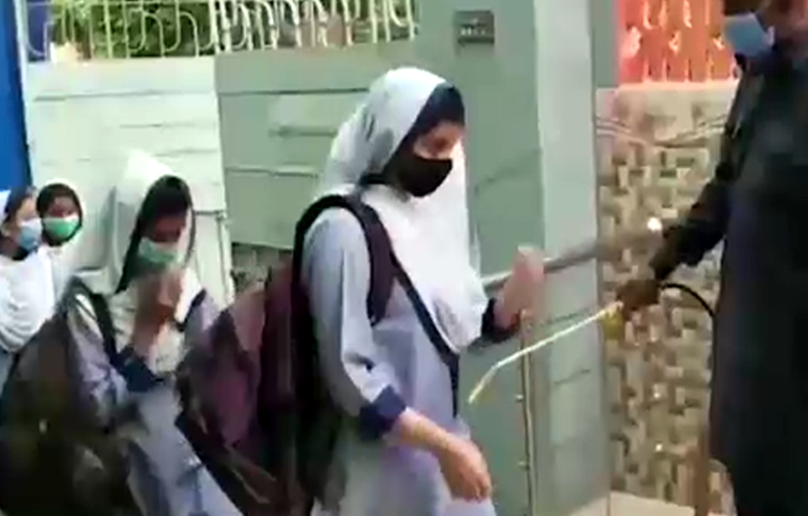 All educational institutions in Punjab, Khyber Pakhtunkhwa and Balochistan reopened as usual 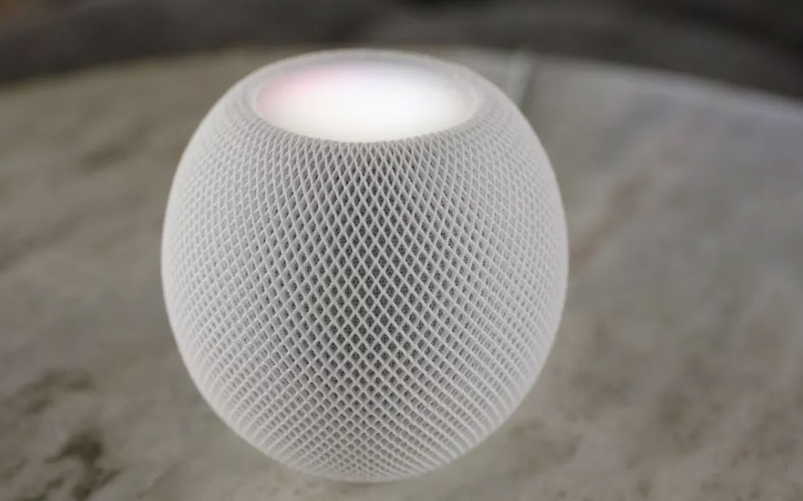 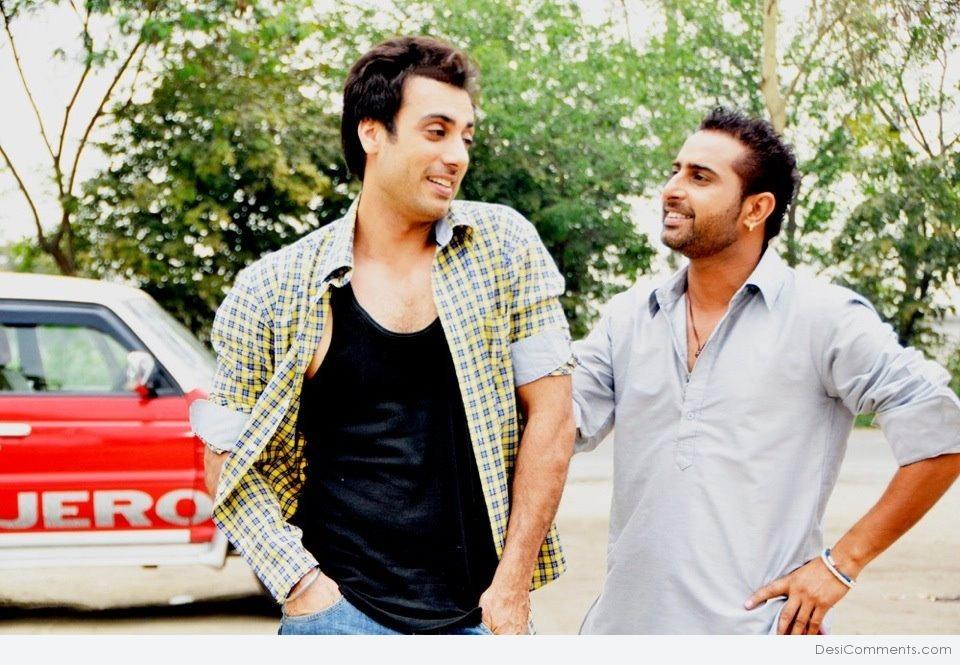 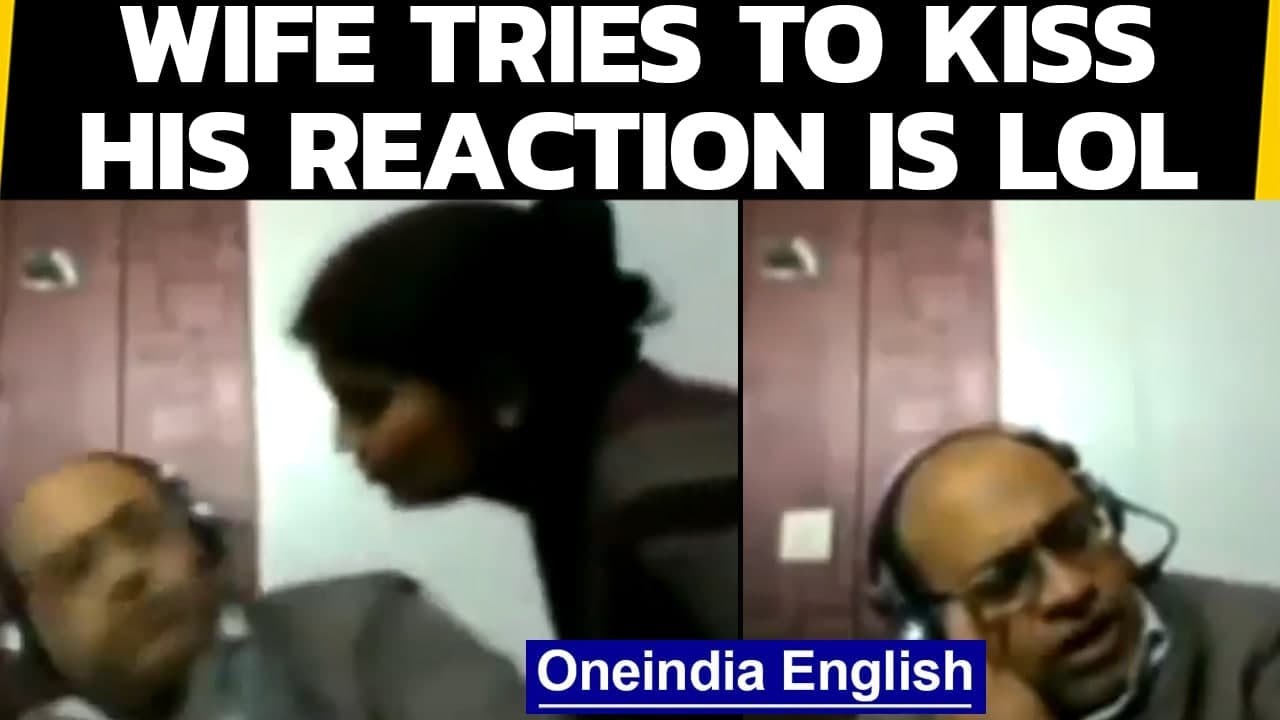 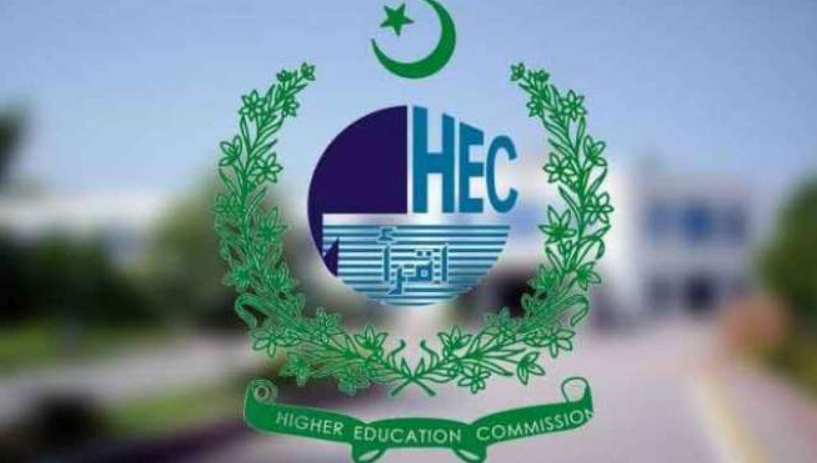