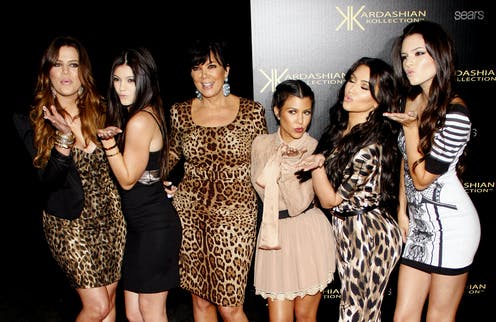 Top 10 Celebrities Who Tried To Warn Us About The Kardashians