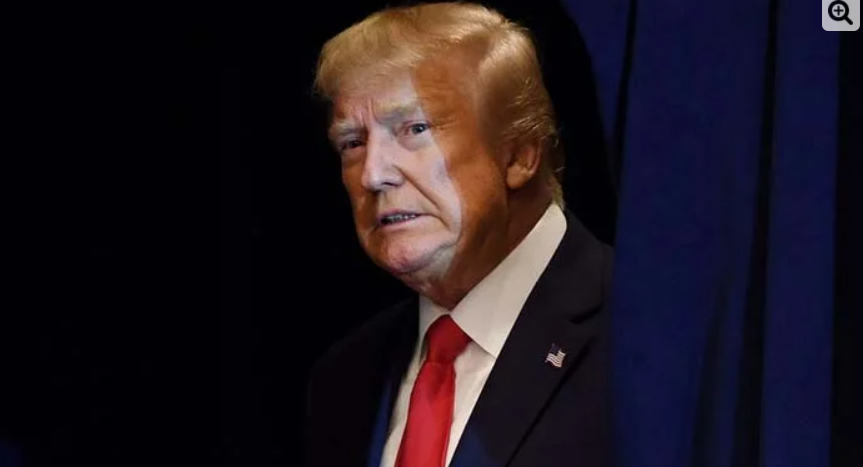 “This is what is happening to us,” Trump shared on Twitter of years-old election fraud

WASHINGTON: US President Donald Trump has been widely accused of rigging the election defeat, but election officials have denied the allegations.

Yesterday, US federal election officials denied Trump’s allegations and called the 2020 election the safest election in US history.

According to the news shared by Ramp, in 1994, a judge in the US state of Pennsylvania had declared the successful Democratic candidate William G. Stenson as a loser and found him involved in election fraud.

It should be noted that the Democratic candidate Joe Biden has won the US presidential election by a landslide.