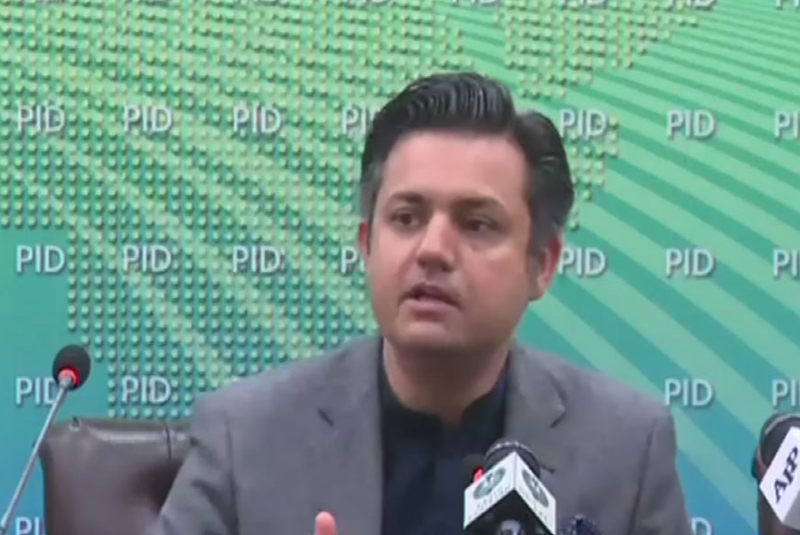 The threat of blacklisting has been averted from Pakistan: Hamad Azhar

Federal Minister for Industry and Production Hamad Azhar delivered the message. He said that the threat of blacklisting has been averted from Pakistan.

The Federal Minister said in a media talk in Islamabad that now the Financial Action Task Force (FATF) is also saying that Pakistan has achieved 90% of its targets. With three goals left, they will soon be completed.

He said that Pakistan was given the most difficult FATF plan in the history of the worl. Despite the difficult situation, Pakistan has done an ideal job.

He said that in FATF, India tried to use its nefarious intentions, India tried to play against Pakistan and was exposed, India is now exposing itself in the financing of terrorism.