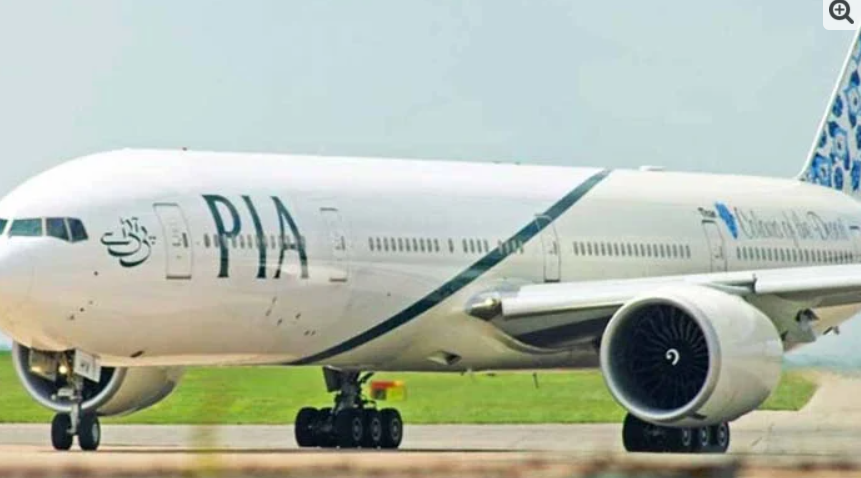 The national airline has changed the food menu for passengers

LAHORE: National airline PIA has changed the food menu provided to passengers during the flight.

According to a PIA spokesperson, hot drinks were banned from being served on all flights, after which passengers will now be offered cold drinks pre-packaged in-flight, while domestic flights will only offer cold-packed soft drinks. Will be done.

The spokesman said that only light snacks would be served on flights to Kabul and Gulf countries.

The spokesman said that the food service has been changed as per the safety measures of the passengers and PIA chief executive Arshad Malik has approved the change in food services which was implemented immediately.