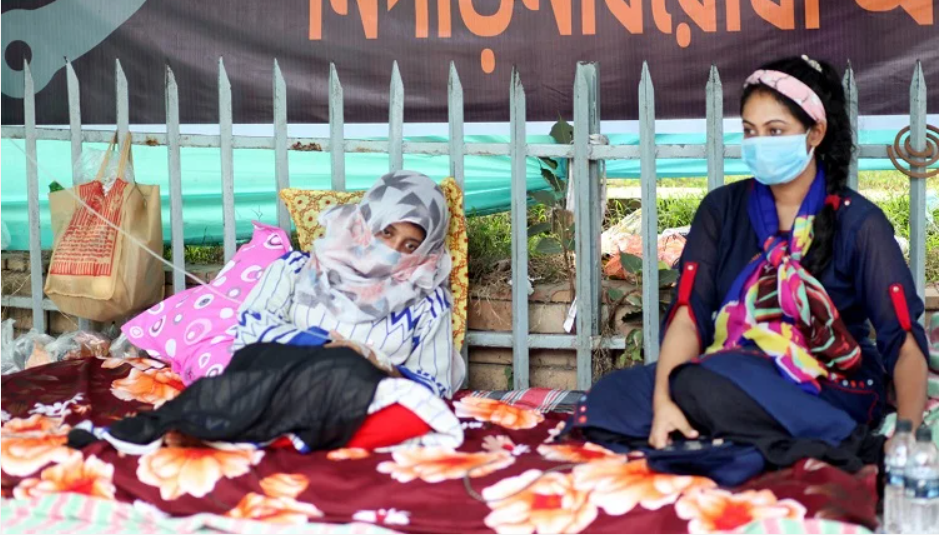 The investigation committee of Bangladesh Student Rights Council did not find any evidence of the physical relationship of that student
The investigation committee has issued a report in the wake of a student rape case against former Dakshur (VP) Nurul Haque Nur and Hasan Al Mamun, the temporarily expelled convener of the Bangladesh Student Rights Council.

In its report, the committee said that the investigation committee did not find any evidence as to whether such incidents were taking place due to temptation. Even the complainant could not provide any information to the committee in this regard.

The Bangladesh Student Rights Council formed the committee to investigate the rape case of a DU student. This was informed in a press release on Sunday.