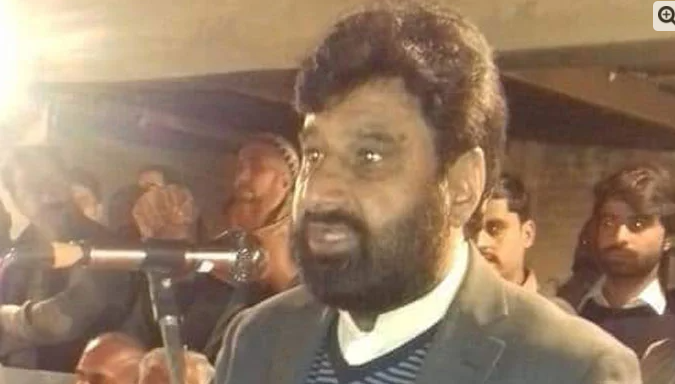 PML-N workers staged a protest in front of the anti-corruption office against the arrest of Abdul Ghaffar Dogar.

PML-N leaders and workers said that before the PDM meeting in Multan, the government was in a state of fear due to which such clever tactics were being used.

Anti-corruption sources said that Abdul Ghaffar Dogar was arrested on charges of corruption and abuse of power.