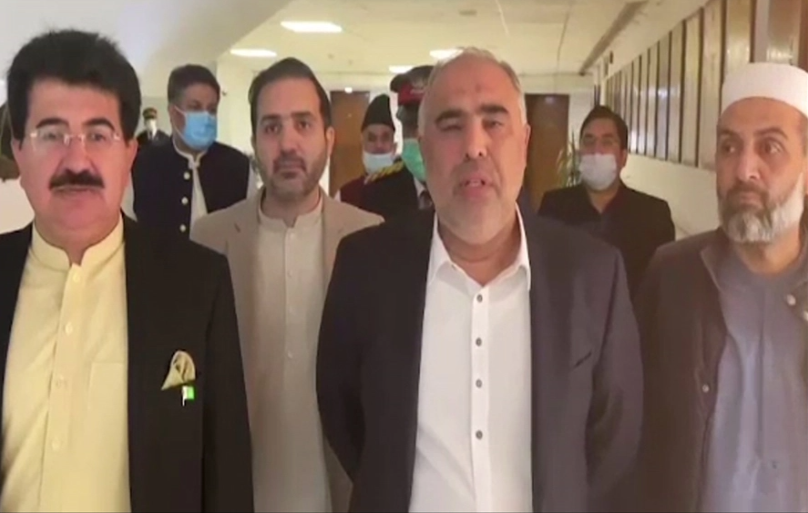 Tell us about an MNA who was short, Speaker National Assembly challenges Bilawal Bhutto

Speaker National Assembly Asad Qaiser challenged Bilawal Bhutto Zardari to count the number of members and asked him to tell him about an MNA who was short.

Reacting to Bilawal Bhutto Zardari’s statement about the absence of members during the vote of confidence, the Speaker of the National Assembly said that he would never do anything that would spoil the history, Sadiq Sanjrani said. But I hope everyone’s choice will be Sadiq Sanjarani.