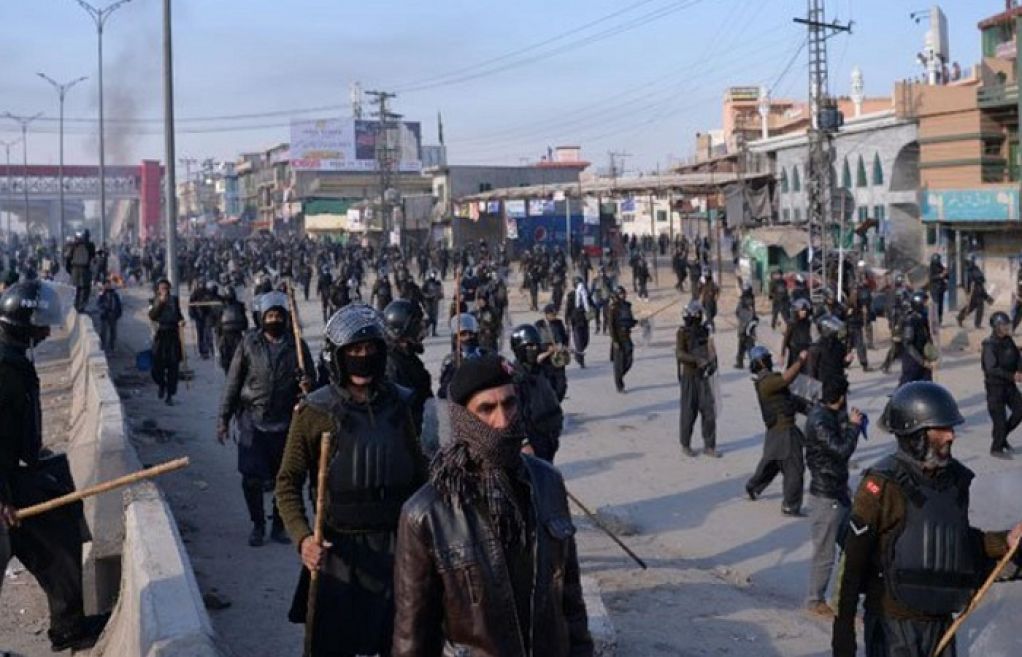 ISLAMABAD: A sit-in of Tehreek-e-Lubaik Pakistan (TLP) is underway in Faizabad due to which mobile phone service in the twin cities is still closed while citizens are facing difficulties due to roadblocks.

Tehreek-e-Libek activists carried sticks and spent the night under hotels near Faizabad and under the Faizabad Bridge, and clashes between police and protesters continued throughout the night.

Metro bus and mobile phone services in the twin cities, which were shut down yesterday, have yet to be restored. Face to face

Public and private employees and women have to walk many kilometers to reach offices.