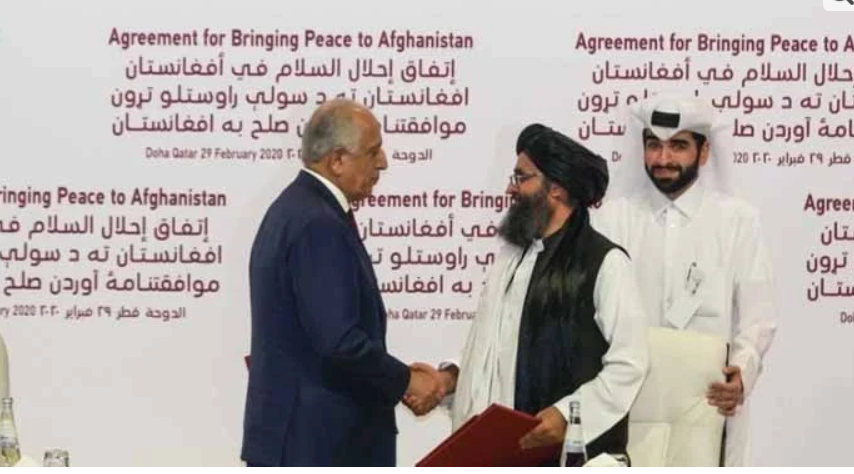 Taliban did not abide by Afghan agreement: US

The Pentagon says the Taliban did not abide by the Afghan agreement with the United States.

The Pentagon has said no altercation was reported at the party, and no motive has been identified for the killings.

Pentagon spokesman John Kerby said: “We are still working to resolve this issue through negotiations.