SWISS trials new concept to reduce food waste on board

The company has come up with a new idea for reducing food waste on board. They are planning to put sensors in the fridge and pantry of airplanes so that when people open them, it tells if anything needs throwing away or not.
“The goal is at least reduce our own environmental footprint,” said Norbert Eidenschink from Swissair Cargo.”There’s been too much discarded because planes tend be full before take-off time which means you have stuff just going hungry.”With the new concept SWISS trials, food waste on board will be reduced by 30%.

The Swiss Maritime League is developing innovative ways of using less packaging and disposing organic waste (such as fruit) ashore where it can be composted, instead of throwing it overboard with untreated sewage or burning in incinerators at sea which are both environmentally unfriendly methods currently used by shipping lines around the world 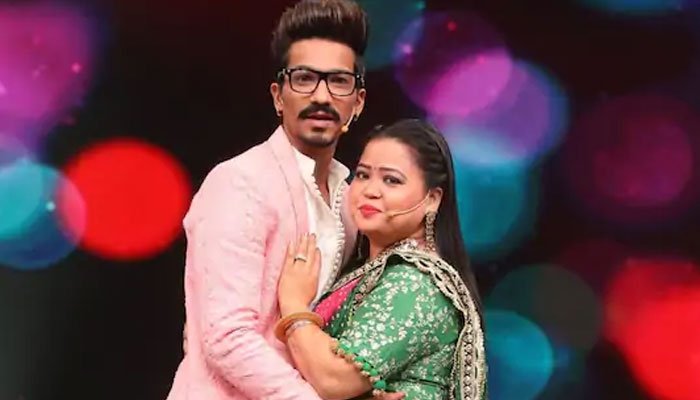 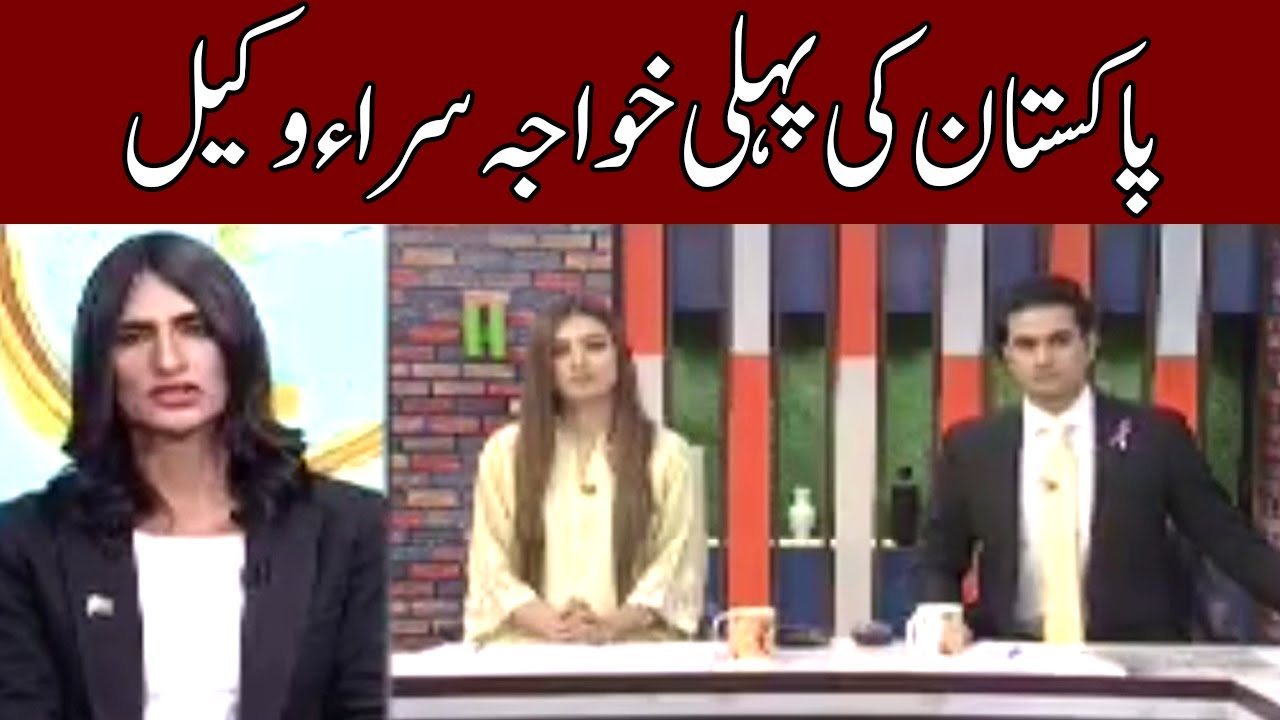