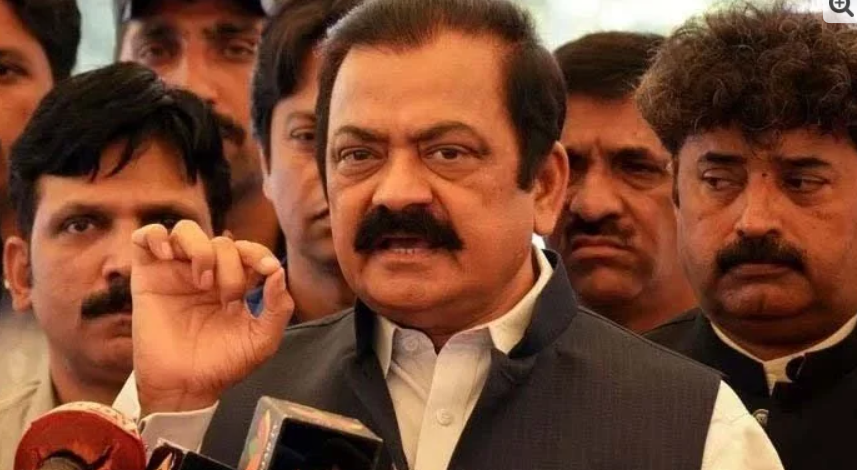 LAHORE: PML-N Punjab President Rana Sanaullah has said that he stands by Nawaz Sharif’s statement and has no option but to respect the vote.

PML-N leader Rana Sanaullah appeared before the NAB in the Excess Assets case and was present at the NAB office for one hour and 20 minutes.

Talking to the media outside the NAB office, Rana Sanaullah said that he did not hide anything, all the questions have been answered, the vile tactics are being called accountability.

He said that Corona 18 is resorting to Corona 19 but PDM meeting will be held.