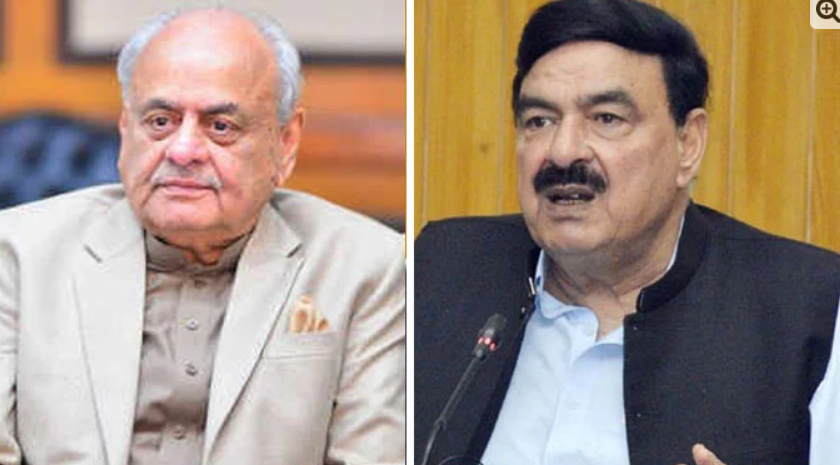 The portfolio of Federal Interior Minister Ijaz Shah has also been changed and he has now been made Minister for Counter Narcotics.