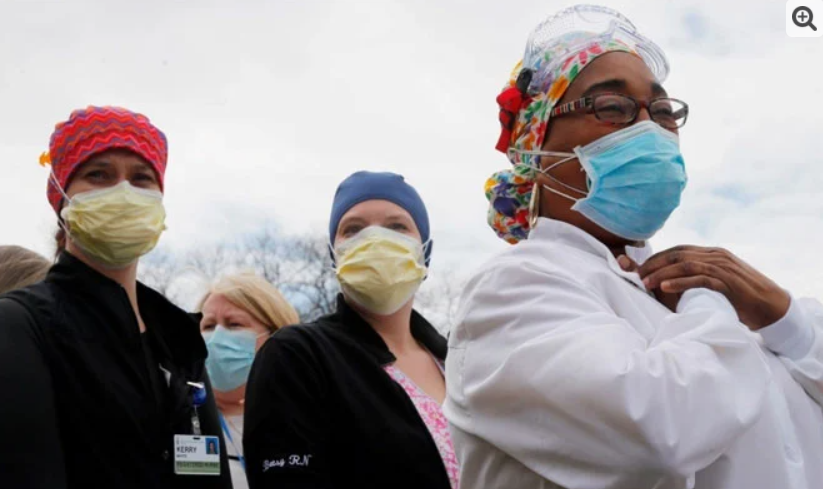 A two-week severe lockdown has been imposed in the states of Oregon and New Mexico in response to rising cases of the corona virus in the United States.

According to the foreign news agency, the governor of New Mexico has ordered the people to stay at home for 2 weeks.

“We are in a life-and-death situation, and if we do not act right now, we will not be able to save lives,” said the governor of New Mexico.

The governor of Orgun also announced a two-week severe lockdown, saying all offices in the state would remain closed to the public.

The Oregon governor said stores, gyms, museums, pools and theaters would be closed for two weeks.

The Oregon governor also said restaurants and bars would be allowed only takeaways and gatherings of more than six people would be banned.

Governor Oregon said that unfortunately there was no other option but lockdown. He appealed to all citizens to strictly follow the instructions.

The US states of California, Oregon and Washington have instructed their citizens not to travel unnecessarily, while New York, Maryland, Virginia and Minnesota have also imposed restrictions due to the corona virus.

According to the foreign news agency, an average of 1000 deaths are occurring daily from Corona in the United States and an average of more than 132,000 cases were reported.

The number of corona cases in the United States has risen to more than 11 million 64 thousand, while the number of deaths from corona has reached 249,975.