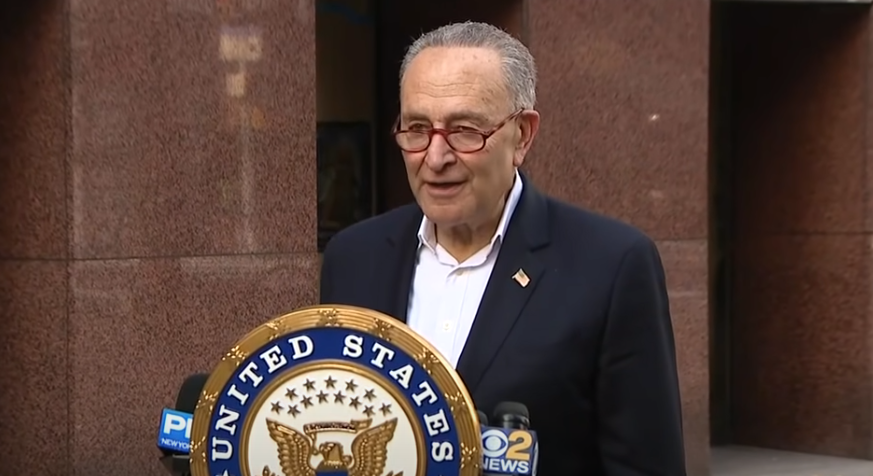 To is this. To yeah. Yeah. Although we need yeah. Eric. Okay everybody good afternoon thank you for coming well. The long dark night in america is. Over and- and i want to thank all of the millions of americans. Who voted i want to thank the millions who are volunteers and poll watchers and small dollar donors. We did not give up on america. Donald trump

so let me start democracy so try to destroy our democracy. But as the election showed the american people never lost faith. And now donald trump global into florida our nation. Our nation has an unprecedented crisis before us. Greatest

economic crisis since the depression seventy five years ago the greatest. Health care crisis since the spanish pandemic flu one hundred years ago. Donald trump has done virtually nothing. Now with joe biden is president there is real hope in america a very strong likelihood that we will deal with these crises and make sure that america gets back on its feet again working socializing and doing all the things we need to do so i say to donald trump you lost. No more games bolton

bolton to florida stop delaying. Stop making up lies about the election it was fair. There have been no irregularities found. We lost we lost fair and square in america now must get you. And move on and do the kinds of things the big bold action this country needs to get ourselves back on our feet. I just traveled to five different locations in brooklyn and manhattan.

I get people from all over the country people are so excited. They’re both relieved and excited and in one moment. Speaker pelosi and i called president elect biden to congratulate. He was on my cell phone i held it out the window the farc any heard recalling hearing. Well as i said the long dark night in america’s over and a new dawn is coming. You can make that don’t even brighter. By taking back the senate. By winning the two seats in georgia and helping the working

families of georgia and america get the kind of help that have been to not they’ve been denied. For so long. Joe biden won the election fair and square but now the hard work begins. We all must roll up our sleeves and help american. Help the working families of america with the so many problems that confront us. Today is a day. That restores your faith.

Restores your faith in the american people it restores your faith in democracy. Thank god thank god we will not have four more years. Of an autocratic dishonest and uncaring president donald trump thank you. Get ready for a questions on this subject if you have them. And if you don’t like. I we’ve been waiting a long time i stayed up at night to watch the tv till eleven eleven thirty i thought joe biden might declare victory that day and then. I went to bed. Holding it would be today.

I was on the floor. Overshadowed on the tv. Back that the networks that aired for donald trump and i let out a shout of joy. I shall appeal and within a minute outside my apartment window and run and you can hear the cheers from what into the neighborhoods of the other. Miracles. Of happy republicans on that. Right now. Look donald trump tries trick in

the book but even republican judges and many republican elected officials have said donald trump stop messing around los and the judge is overwhelming thus far are siding against trump and his bogus claims that the election wasn’t there we hope that continues we have a lot of lawyers looking over their shoulders to make sure that donald trump doesn’t steal this election. Okay. Help reading and health in georgia you can get you can be on the phone you can send your small

contributions and you can tell anyone you know in georgia make sure they’ve all our enemies apathy in georgia we don’t think will happen. Thank you everybody go to a few more places to celebrate with the people. I still. It’s on the land that we love she is likely. To restore democracy and now we get a lot done. Uhhuh. Yeah great. Yeah.