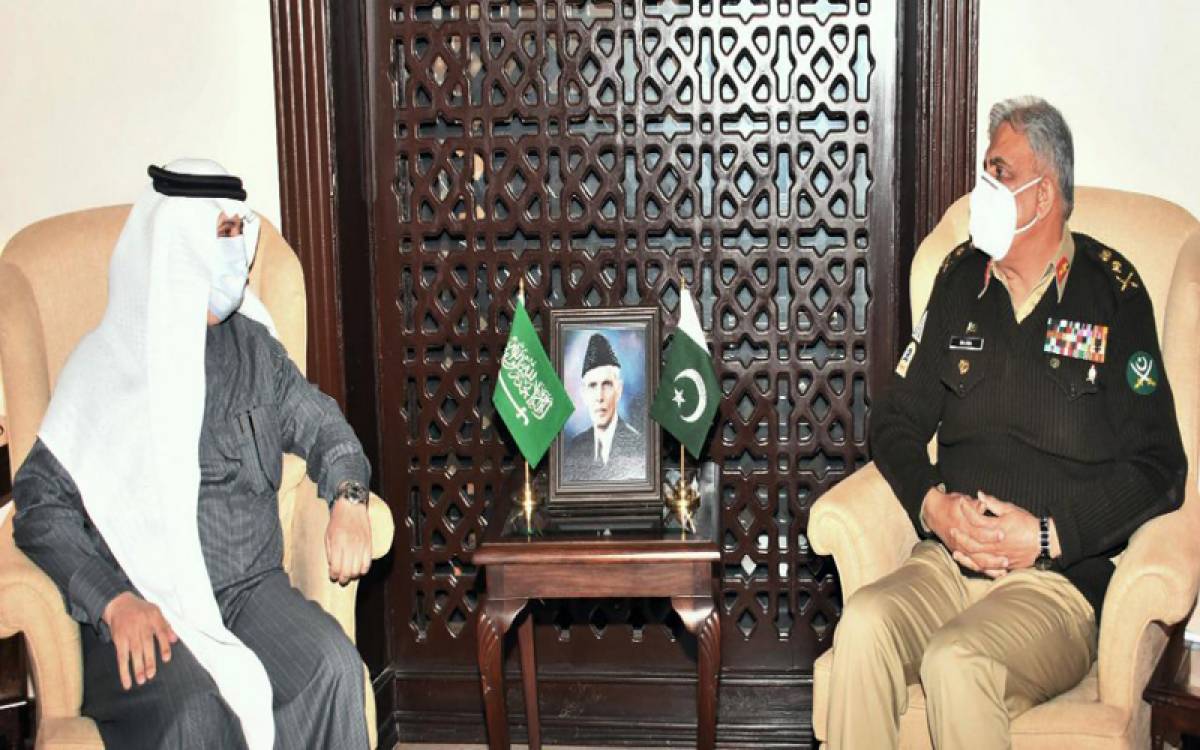 According to ISPR, the meeting between the Army Chief and the Saudi Ambassador also touched upon issues of mutual interest, including the situation in the region and defense relations between Pakistan and Saudi Arabia.

In addition, the Sri Lankan High Commissioner to Pakistan also called on the Chief of Army Staff and discussed issues of mutual interest and regional security.