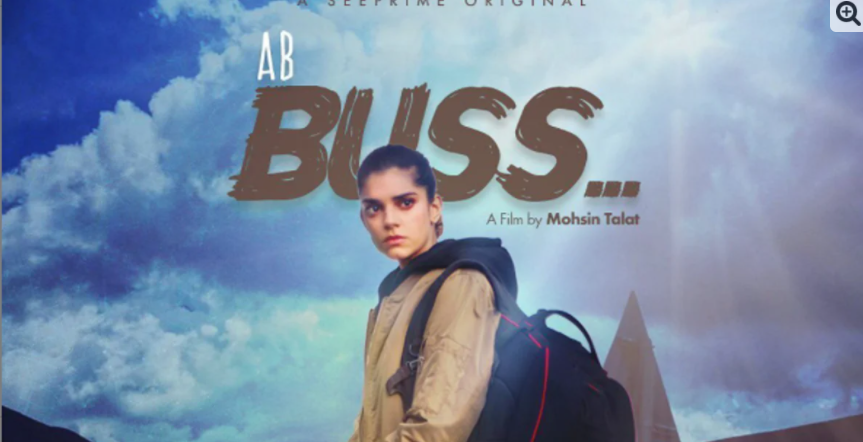 A few months ago, a short film by actress Sanam Saeed was released on YouTube after a case of rape of a woman on the motorway in which a strong message was given to the people.

The story of the short film ‘Ab Bus’ is based on a motorway accident which has been released on the C Prime channel on YouTube and starring actress Sanyam Saeed.

This short film highlights the social issue and says that women in Pakistan are not safe at all.