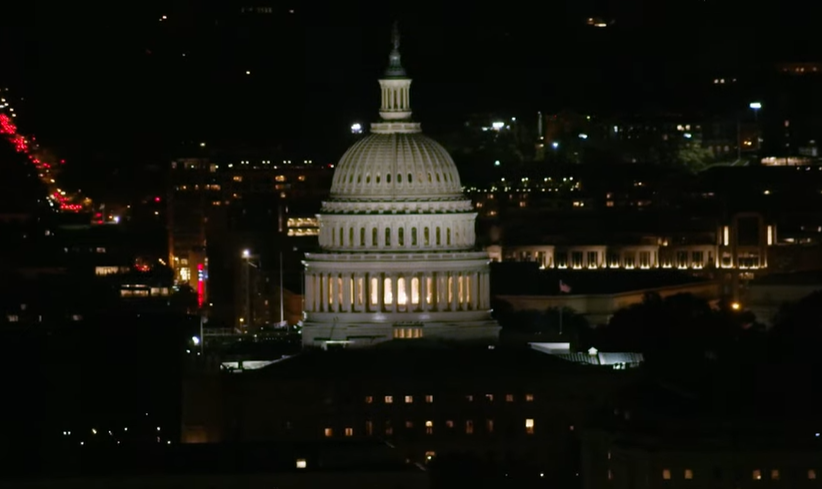 russian spies have been accused of being behind a cyber espionage attack on u.s companies and government departments including the agency which sustains the american nuclear weapons stockpile the nine-month breach which affected thousands of u.s firms and major federal agencies such as the u.s treasury department and the department of commerce has been dubbed a virtual invasion with senators

government and private users downloaded a compromised version of common software orion which is made by texas-based software developer solarwinds cyber spys snuck malware into updates for the software thereby allowing them remote access to u.s networks because of the widespread use of the solarwinds software it’s feared the hack could have affected many more government departments and potentially

thousands of businesses officials at the u.s department of energy and national nuclear security administration have told politico they have proof that their networks were accessed by hackers while the department of commerce and the agriculture department have publicly revealed they were targeted too it emerged yesterday that software giant microsoft had also been compromised after insiders revealed to reuters that

the company had discovered malicious software within its solarwinds network the cyber scare comes after russian president vladimir putin told his annual national press conference that a new arms race has already begun between the u.s and russia his comments come just months

before the last major russian and u.s nuclear arms treaty is due to expire putin was asked about whether a failure to renew the treaty would trigger a new arms race to which he replied quote the arms race has already begun after the u.s withdrew from the nuclear defense treaty that’s exactly what happened their country is now building an umbrella to protect itself