The Punjab government decided to release PML-N president Shahbaz Sharif and his son Hamza Shahbaz on parole on the death of his mother.

Punjab Prisons Minister Fayyaz-ul-Hassan Chauhan has said that Shahbaz Sharif and Hamza Shahbaz will be released on parole, release on parole is a legal and moral right.

He said that immediate release on parole would be allowed on receipt of application while relatives of Attar and Sharif family have been allowed to meet in jail.

He said that Chief Minister Punjab and all of us share his grief equally.

It may be recalled that Shamim Akhtar, mother of PML-N leader and former Prime Minister Nawaz Sharif and Shahbaz Sharif, has passed away in London. 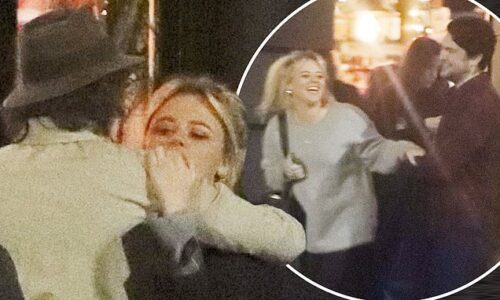