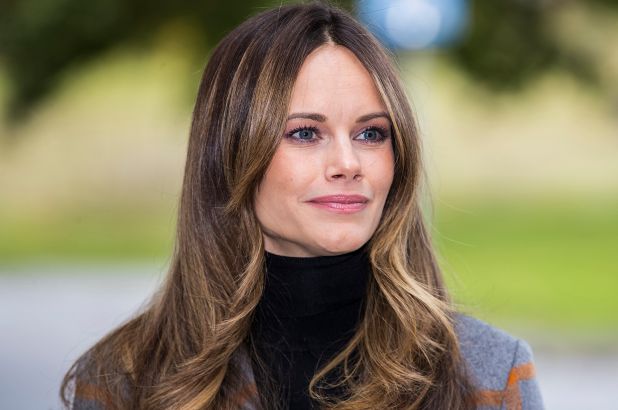 designers sophia goes for classic silhouettes with a trendy flair and doesn’t shy away from any color of the rainbow sophia tends to gravitate toward bold statement accessories such as fun hats chunky headbands or the gold full finger ring she wore to princess madeline and christopher o’neal’s wedding in 2013. sophia is also known to show off traditional swedish folk attire for official family photos which includes a long pleated skirt and vest with embroidered floral designs sofia’s choices in fashion go deeper in importance than just looking good on the

swedish non-profit dedicated to children’s rights in early 2020 she returned to south africa to visit the charities she founded in 2010. sophia traveled to cape town sharing pictures of her instagram with the caption ending a productive and amazing time with my colleagues at project