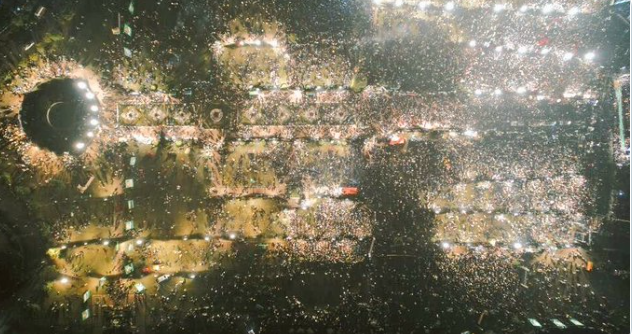 PDM meeting in Lahore, participants also took chairs with them

At the end of the meeting of the anti-government Tehreek-e-Pakistan Democratic Movement at Minar Pakistan Ground, the participants also took away the plastic chairs placed there.

As soon as the PDM meeting ended in Greater Iqbal Park, some people picked up the plastic chairs placed in the venue.

As soon as the PML-N security personnel found out, they grabbed some people with red hands who were carrying chairs.