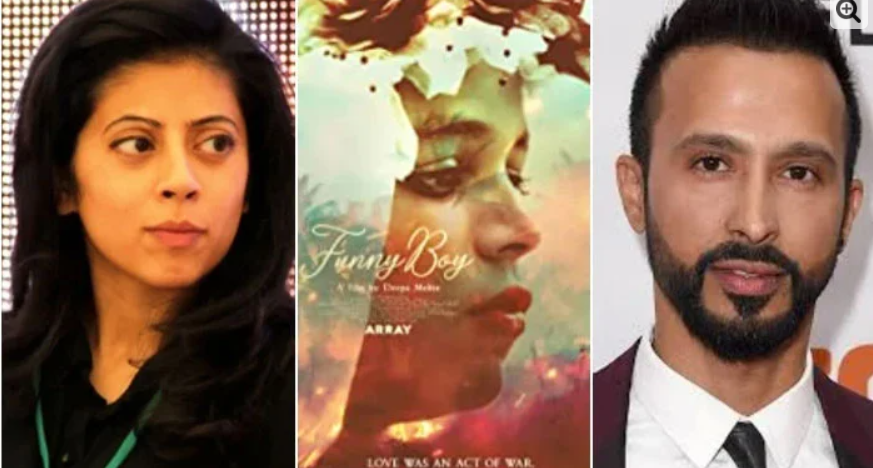 According to details, actor Ali Kazmi and actress Mehr Jaffery’s film Fanny Boy has been formally nominated by Canada for the 93rd Academy Awards.

It should be noted that the director of the film Fanny Boy is Indian filmmaker Deepa Mehta who has made films known as Earth, Fire and Water in the past.