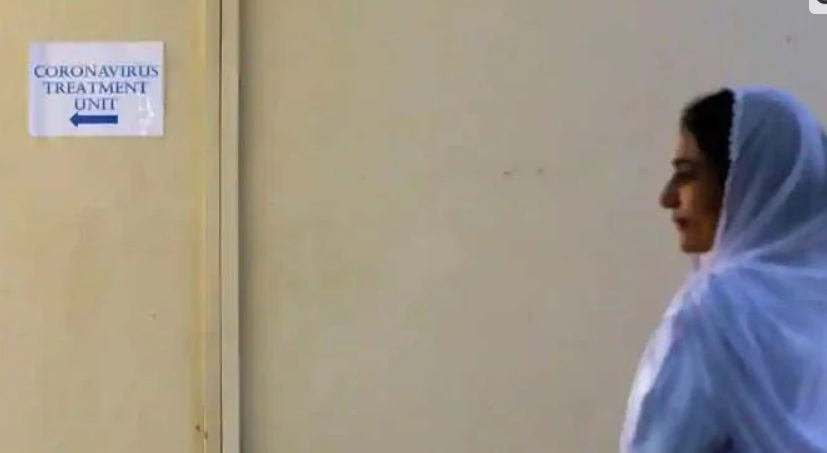 The country is witnessing a sharp rise in deaths and cases during the second wave of Corona, with a record 75 deaths in the last 24 hours, the highest in a single day in four-and-a-half months.

According to the corona statistics website (covid.gov.pk) in Pakistan, 35197 tests for corona were carried out across the country in the last 24 hours in which 2829 people were confirmed to have corona virus while 75 more were infected with the virus. People died.

The death toll in Pakistan in the last 24 hours is the highest in a single day in four and a half months.