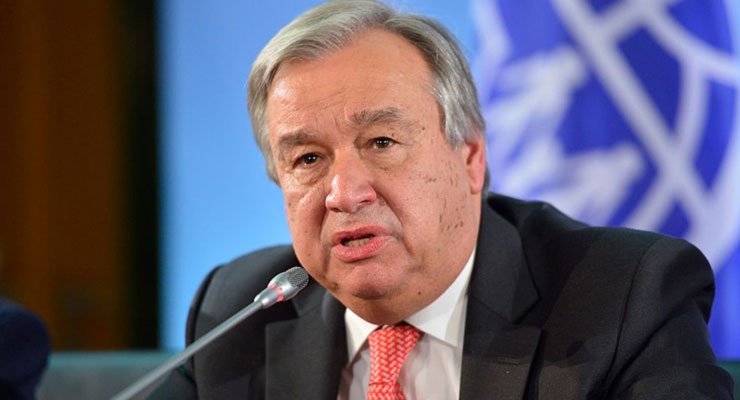 Pakistan has announced that evidence of Indian terrorism will soon be presented to the UN Secretary General.

Talking to Geo News, Pakistan’s Permanent Representative to the United Nations Munir Akram said that evidence of Indian terrorism would be presented to the UN Secretary-General soon.

Munir Akram said that Pakistan would continue to provide diplomatic, moral, and political support to Kashmiris.

It may be recalled that a few days ago, Foreign Minister Shah Mehmood Qureshi in a joint press conference with DG ISPR Major General Babar Iftikhar had presented irrefutable evidence of Indian terrorism in Pakistan.

Foreign Minister Shah Mehmood Qureshi said that India has a plan to carry out terrorism in Pakistan in November.