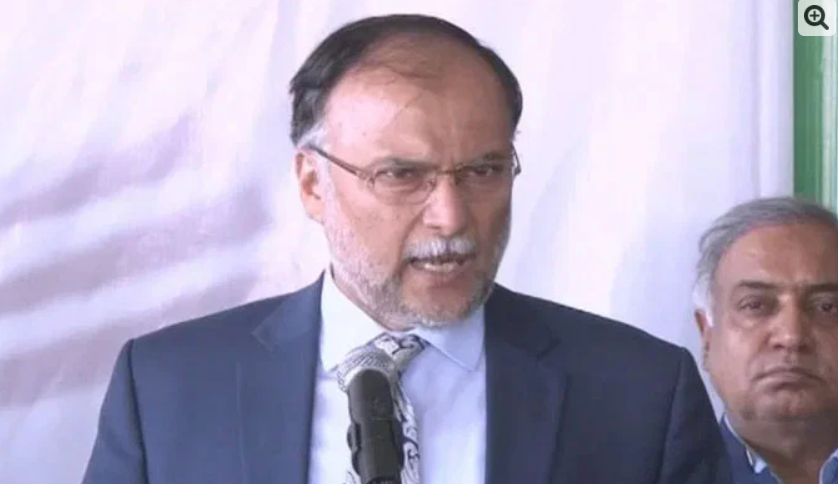 In the corruption reference filed in the accountability court by NAB, it has been stated that Ahsan Iqbal misused his powers in Narowal Sports City project.

The text of the reference also states that Ahsan Iqbal misused his powers to spend federal government funds in the provincial project.