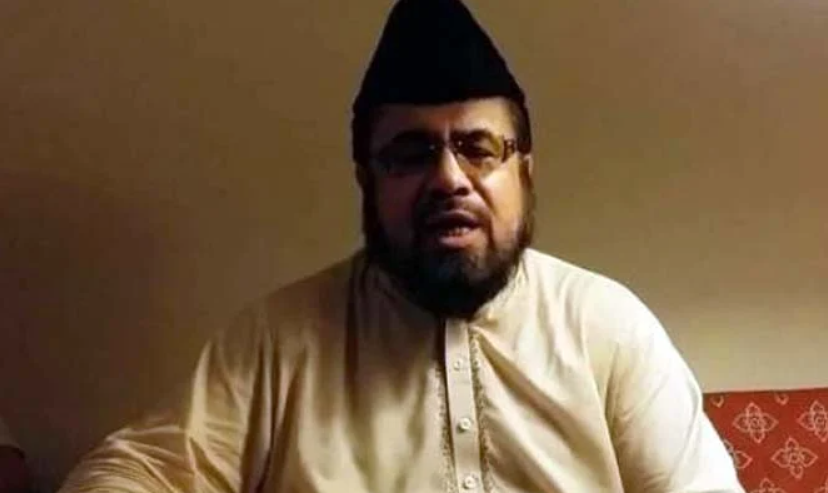 Mufti Abdul Qawi, a well-known cleric and former member of the Ruwit-e-Hilal Committee, reacted after being slapped by Tik Tak Girl Hareem Shah.

A video is going viral on social media in which Hareem Shah has slapped Mufti Abdul Qawi.

Now the statement of Mufti Abdul Qawi has also come to light in this regard and while talking to Geo News he had said that Hareem Shah and I were called to Karachi for a TV program.

He said that while he was using his mobile phone in the hotel, Hareem Shah suddenly came into the room and slapped him and left.