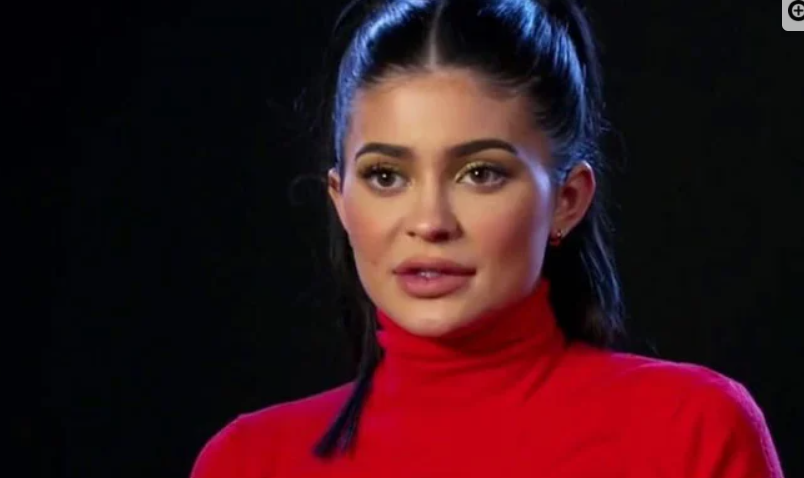 Recently, the American magazine Forbes has released a list of the highest earning personalities in the world by 2020.

American model and social media star Kylie Jenner has topped the list of highest-earning celebrities in the world, earning 59 590 million this year.

Second on the Forbes list is American actor Kanye West, who has earned 17 170 million this year.

Also at number three on the list is tennis star Roger Federer, who has earned 10 100 million this year.