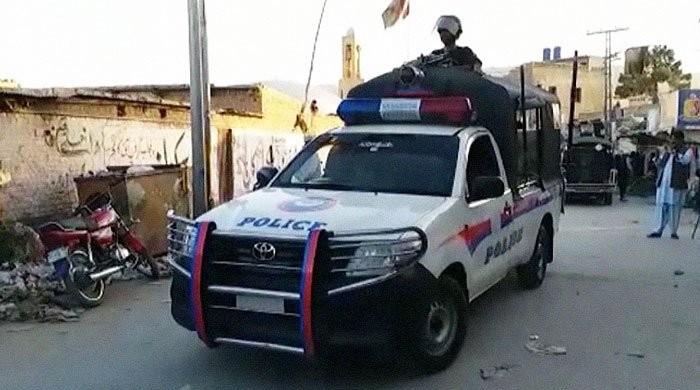 Khairpur: It was revealed that the body was burnt after the brutal murder of ASI

It has been revealed that after the brutal murder of ASI Bilawal Wasan in Khairpur, his body along with his vehicle was burnt.

On the night of November 18, the completely burnt and unidentified body of ASI Bilawal Wasan was found in his burnt double cabin vehicle near Bhargani.

Bilawal Wassan’s post-mortem report revealed that the body was cremated after the brutal killing of ASI. Both hands and legs of Bilawal Wassan were amputated while fractures were also found in his skull and ribs.

The accused tried to paint the murder as an accident by burning the body along with the vehicle.

According to police, two friends of Bilawal Wasan have been arrested on suspicion of murder and an investigation has been started. The facts will come to light soon. The arrested friend Faraz Rajput was taken into custody from Karachi yesterday when his car caught fire. He escaped and was identified by eyewitnesses.