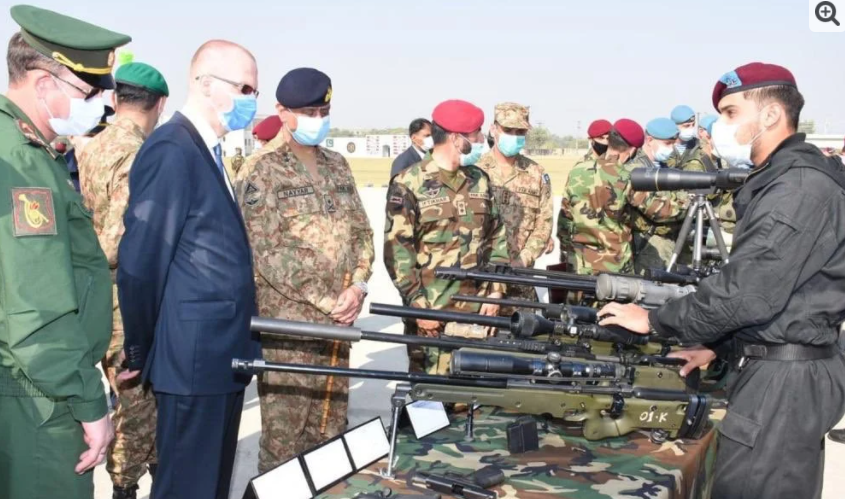 Joint exercises of Pakistani and Russian special forces have begun

A joint military exercise of Pakistani and Russian special forces has started in Tarbela.

According to the Pakistan Army Public Relations (ISPR), the national anthems of the two countries were played at the beginning of the opening ceremony of Drozba Five.

According to ISPR, the two countries’ special forces are taking part in a two-week counter-terrorism exercise.