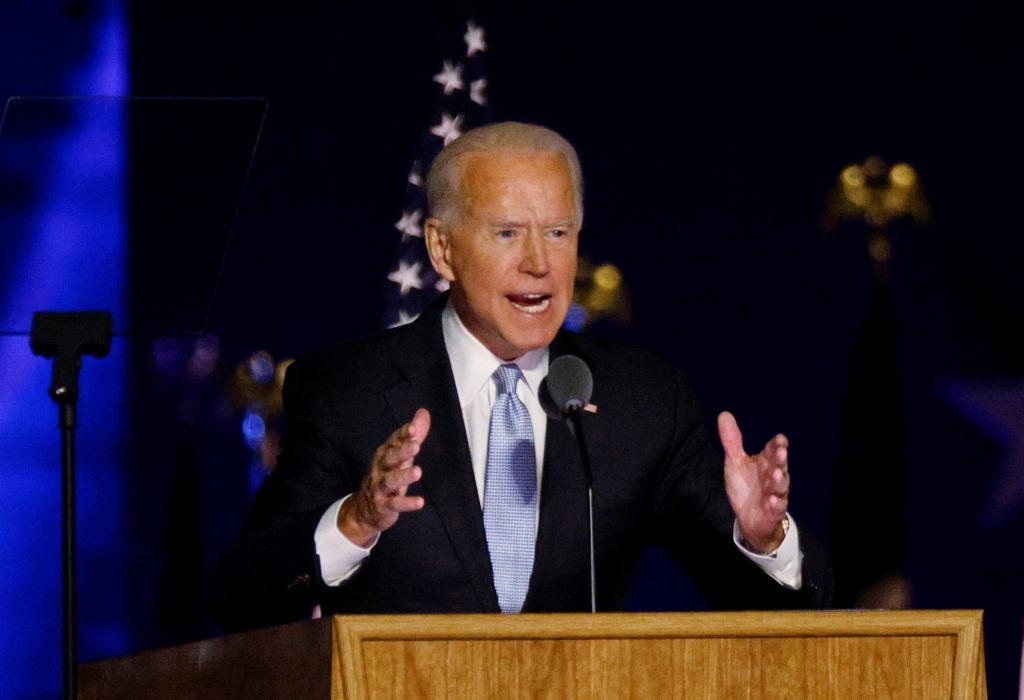 happened since 1992 and president george h.w bush keep in mind the Trump campaign is in the midst of waging legal challenges in several states but the path is clear for the new president-elect the states will all need to officially certify the