You are here: Home Football 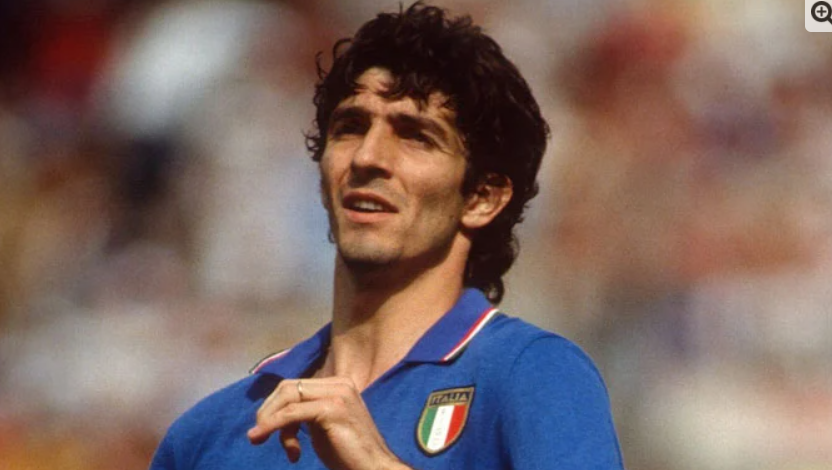 According to Italian media, the death of Paulo Rossi, who was suffering from a long illness, was announced on Thursday.

Paulo Rossi’s wife posted a memorable photo of the Italian football hero with her on social media and wrote ‘always’ but did not give a reason for her husband’s death.