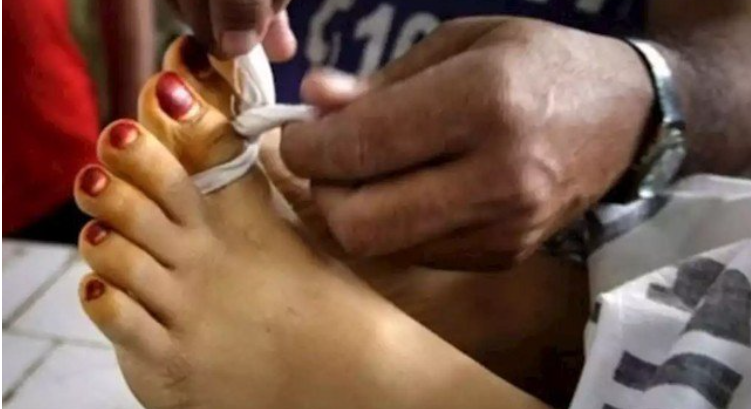 , a drug addicted husband slaughtered his wife for not paying

ISLAMABAD: A drug addicted husband slaughtered his wife for refusing to pay in Sihala police station.

According to police, Farzana’s husband, a mother of five, used to beg for money for drugs every day. Even today, accused husband Nasir stabbed her for refusing to pay for drugs. Slaughtered his wife

According to police, Farzana and her children were earning their living by working in people’s homes. Police have shifted the body to a hospital for post-mortem while further investigation into the incident is underway.