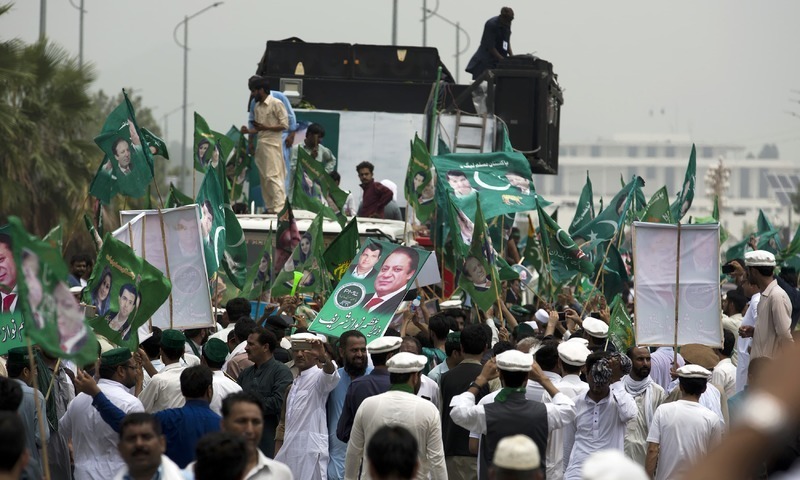 If the Lahore rally is stopped, there will be rallies all over Lahore: Rana Sanaullah

PML-N Punjab President Rana Sanaullah has warned that if the government stops the Lahore rally, there will be rallies all over Lahore.

Talking to media, Rana Sanaullah said that PDM would hold a rally on November 22 in Peshawar, November 30 in Multan and December 13 in Lahore.

Replying to a question, Rana Sanaullah said that the Islamabad High Court did not forbid him from holding the meeting but asked him to be careful.

On the other hand, PPP Punjab has also rejected the ban on rallies.

PPP Punjab President Chaudhry Manzoor says that he will not stop the movement against the government, Lahore meeting will definitely be held, he has started mobilizing the workers.