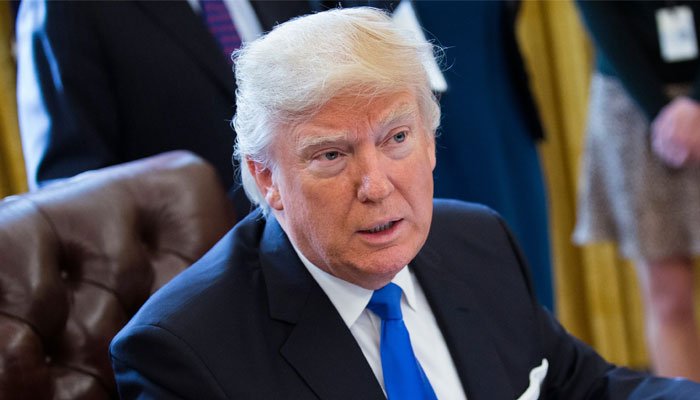 I will vacate the White House if Biden’s victory is confirmed: Trump

President Trump has said he will leave the White House if Biden’s victory in the election is confirmed.

President Donald Trump has finally found a way to concede defeat, saying he would step down if the Electoral College confirmed Biden’s victory, but that would be a big mistake.

President Trump reiterated that the election was a fraud and that he would continue to take legal action and that defeat would not be easy.

All electors will convene in their respective states on December 14 to elect a president and vice president.