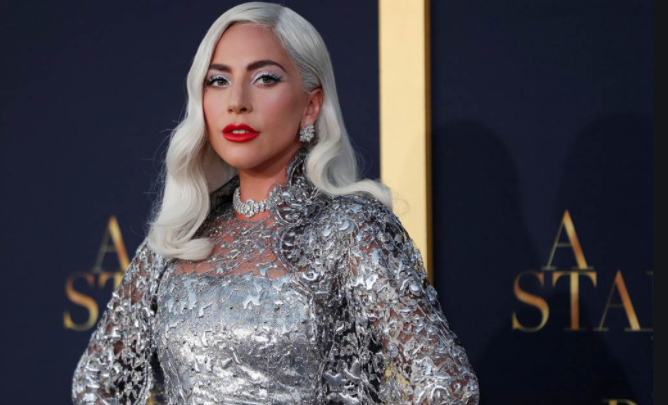 designed the diamond-studded costumes for the singer’s bad romance music video which actually won the vma award for best video in 2010. the designer later told huffpost that one of the biggest challenges was that he created the dress without gaga present for an in-person fitting frank said we didn’t get a chance to have a fitting the only time she had it on was for the vmas only when i saw it on the monitor did i know it