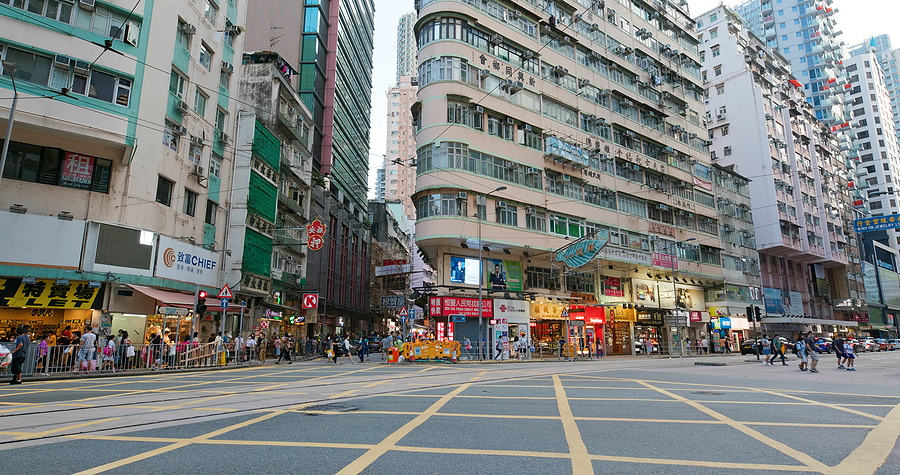 Hong Kong: Taxis parked in fields due to lack of demand amid pandemic

transport authorities in london the number of licensed taxis has fallen from more than 19 000 to 15 000. i couldn’t tell you if we’re confident to get through this at the moment it is a struggle um and it’s it’s day by day now not knowing what’s going to happen it’s taken a massive