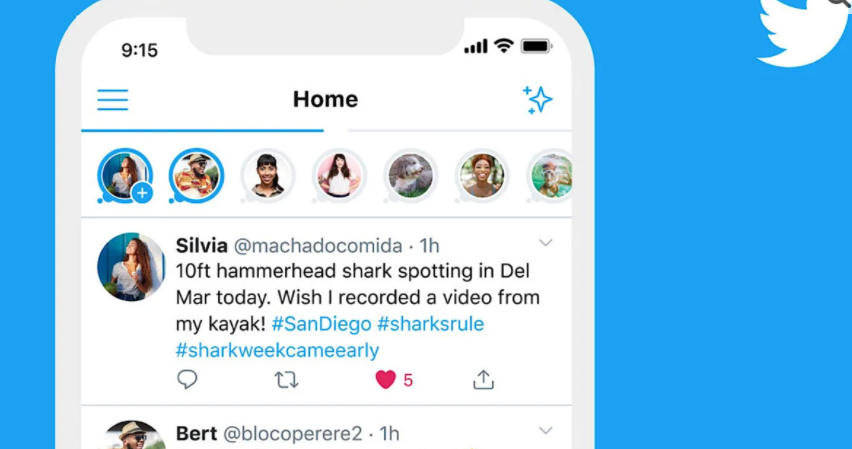 Stories were first shared on social media platforms on Snapchat, followed by Instagram, WhatsApp and Facebook, which also added story features to their apps.

But now the microblogging site Twitter has finally added the feature of stories in the app, after which Twitter users will also be able to add their favorite photo and video story.

Twitter has named the story feature ‘Flats’ which will appear on the top of your mobile screen in the app.

That thing you didn’t Tweet but wanted to but didn’t but got so close but then were like nah.

We have a place for that now—Fleets!

Rolling out to everyone starting today. pic.twitter.com/auQAHXZMfH