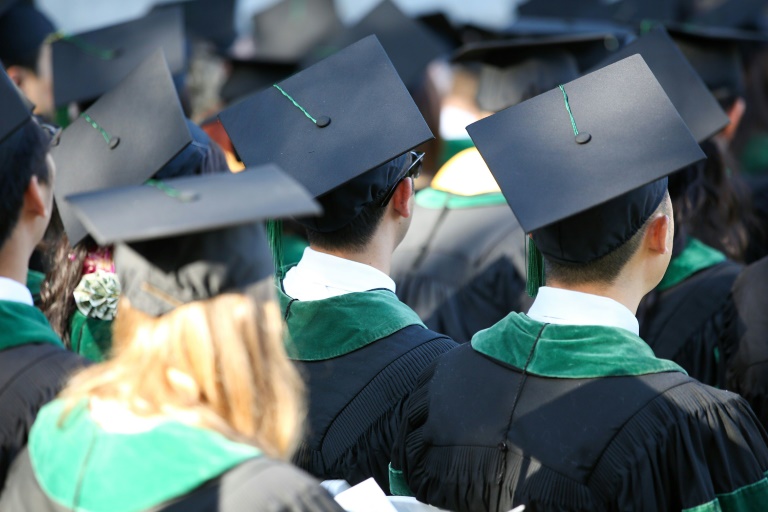 Good news for Pakistanis who want to study in the UK

The UK Minister for Immigration has invited as many Pakistani students as possible to choose British educational institutions.

According to the UK Government’s official website, Immigration Minister Kevin Foster, addressing an International Student Day event, said that the doors of UK’s top universities are open to Pakistani students and more Pakistani students should choose the UK.

He said that last year 5,000 students were issued UK visas and the rate of Pakistani students applying for UK visas was 93% more successful than the previous year.

In a message to the students, the Immigration Minister said that the UK would launch a scheme called Graduate Route next summer, under which students would be able to stay in the UK for two to three years for employment after graduation.

Good news for Pakistanis study in the UK