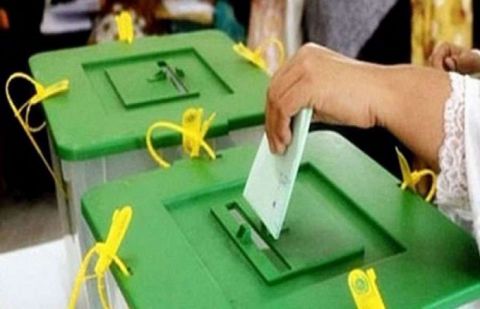 Gilgit-Baltistan elections: Police demand from across the country

Police personnel have been called in from across the country for deployment in Gilgit-Baltistan elections.

According to Gilgit-Baltistan Chief Minister’s Spokesperson Faizullah Faraq, election security arrangements for GB have been completed. 3000 police personnel from Punjab, 2000 from Khyber Pakhtunkhwa, 500 from Sindh and 200 from Balochistan have been called for election duty.

In addition, 965 GB Scouts, 1,700 Rangers and 100 FC personnel will be deployed in the security forces to assist the police in the election process.