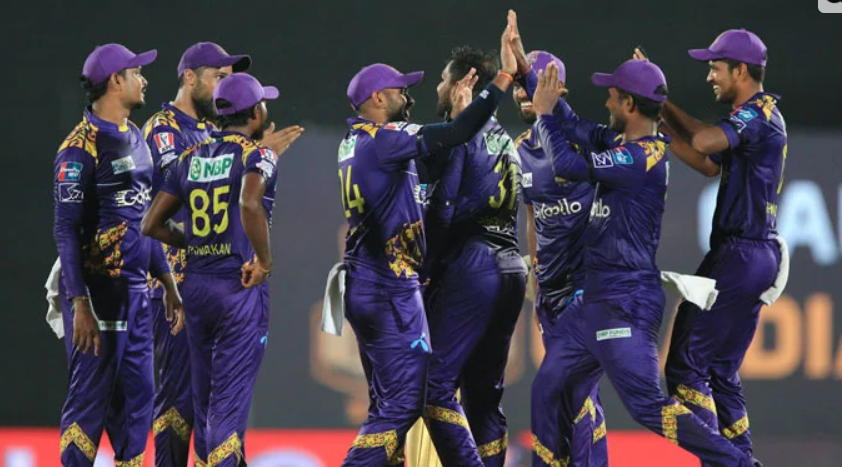 Gal Gladiators reached the final of the Lanka Premier League

The Gladiators have qualified for the Sri Lankan Premier League final.

In the semi-finals, the Gladiators defeated the Colombo Kings by two wickets thanks to the brilliant all-round performance of Dhananjaya Lakshman.

Colombo Kings scored 150 for 9 in the allotted 20 overs thanks to Daniel Bell Drummond’s 70 runs.

In reply, the Gladiators completed the target with a loss of 8 wickets.

Apart from taking two wickets in bowling, Dhananjaya Lakshman played an important role in his team’s victory by scoring 31 runs in batting and was also declared the best player of the match.

Today, Dambulla Y Kings and Jaffna Stallions will compete in the second semi-final.