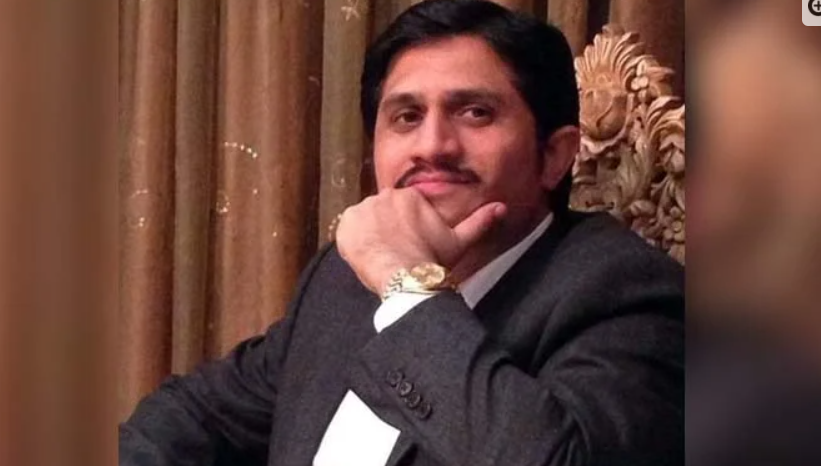 According to Geo News, the case filed against Sarfraz Afzal alleges that he sold the plots of the housing society without the permission of the competent authority, which caused damage to the national exchequer.

According to the FIR, Sarfraz Afzal looted huge sums of money from the citizens by buying and selling plots of illegal housing society.