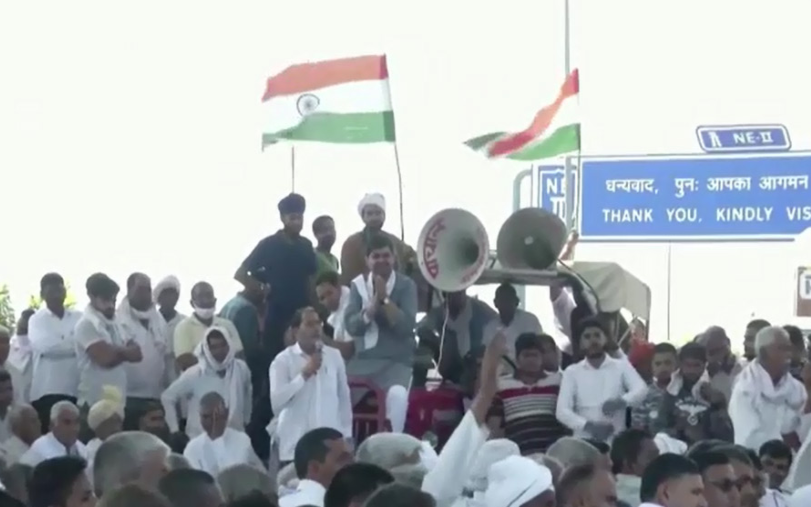 One hundred days have passed since the farmers’ protest sit-in against the Modi government’s black agricultural laws. Thousands of farmers staged a sit-in on the country’s main highway, reiterating their commitment to continue their protest.

At the end of 100 days, the six-lane highway near Delhi was blocked. Thousands of farmers, including women and children, staged a sit-in to protest.

Farmers from Punjab, Haryana and Uttar Pradesh came to Ghafir Amd and the main highway was closed with tractors and sit-ins. Participants said they would continue their protest for a thousand days.

Farmer leaders say the new movement will weaken the government and force it to renegotiate. He said that the three new agricultural laws were like death warrants for the farmers and they were ready for a long struggle to get their demands approved.