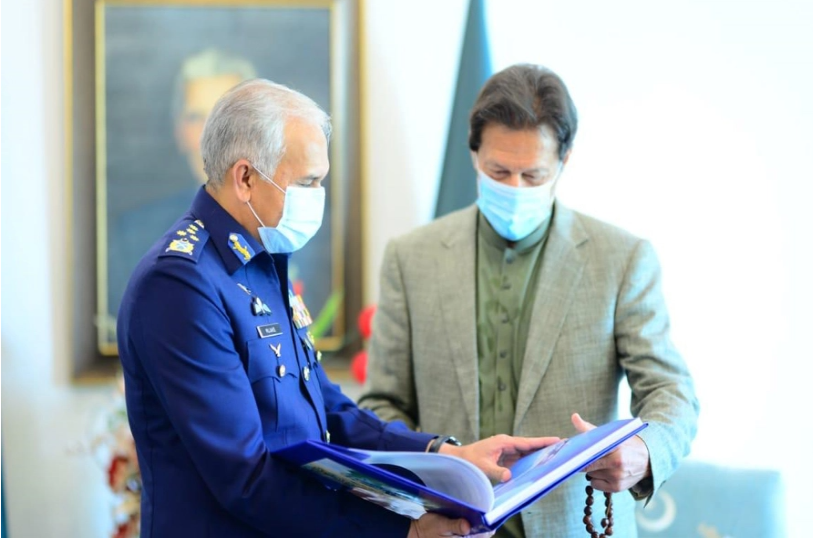 Air Chief Marshal Mujahid Anwar Khan is a graduate of Combat Commanders Schools, Command and Staff College Jordan and National Defense University Islamabad. He holds a master’s degree in war studies and defense management. Air Chief Marshal Mujahid Anwar Khan has been awarded “The Legion of Merit Medal” by the Government of the Republic of Turkey.

In response to the violation of Pakistan’s airspace by Indian warplanes on February 26, 2019, Operation Swift Retort was conducted on February 27, 2019 under the leadership of Air Chief Marshal Mujahid Anwar Khan.

He played a visionary role in the planning and execution of all operations. The successful response of the Pakistan Air Force proved the credibility of our traditional deterrence in maintaining strategic superiority in the region. In recognition of the professional services of Air Chief Marshal Mujahid Anwar Khan and his role in uplifting the morale of the people of Pakistan in Operation Swift Retort, the President awarded him the Nishan-e-Imtiaz Civil.

Athiya Shetty, KL Rahul pose together as a couple at ‘Tadap’s screening