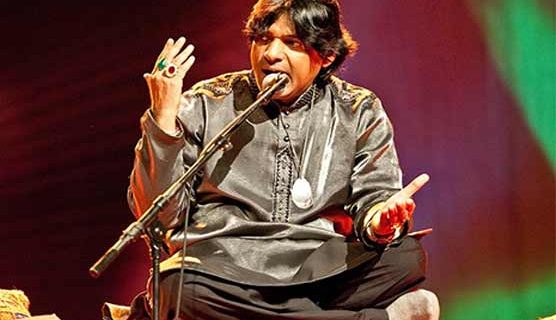 Faisalabad: Qawal Sher Mian Dad and his son injured in resistance to robbery

Qawal Sher Mian Dad along with his son were injured in the firing of dacoits.

According to police sources, well-known Qawwal Sher Mian Dad had left for Pakpattan last night after attending a Qawwali program at a court in Gutwala area.

At a place near Gutwala, Sher Mian Dad got out of the car for defecation. Two robbers on motorcycles tried to rob the money collected in Qawwali at gunpoint and the robbers opened fire, killing Sher Mian. Dad was shot in the chest and his son in the hand.

According to police, the robbers fled the scene after the incident while the seriously injured Sher Mian Dad and his son were shifted to the Civil Hospital by the driver of the vehicle where they underwent an operation to remove the bullet from Sher Mian Dad’s body.

According to doctors, Qawal Sher Mian Dad’s condition is critical and he is undergoing treatment.