ANKARA: Actor Jalal Al, who played Abdur Rehman in Turkey’s popular drama series “Ertugrul Ghazi”, has appealed to fans to donate to those affected by the war in Palestine, Yemen and Syria.

According to details, Jalal Al, who played the role of Abdul Rehman Alp, an important warrior of the Kai tribe in the Ertugrul drama, celebrated his birthday yesterday. On this occasion, his fans all over the world sent congratulatory messages of love and prayers.

The Turkish actor also appealed for donations to help the war-torn countries of Yemen, Syria and the Palestinian people on his social networking site Instagram on the occasion of his birthday. 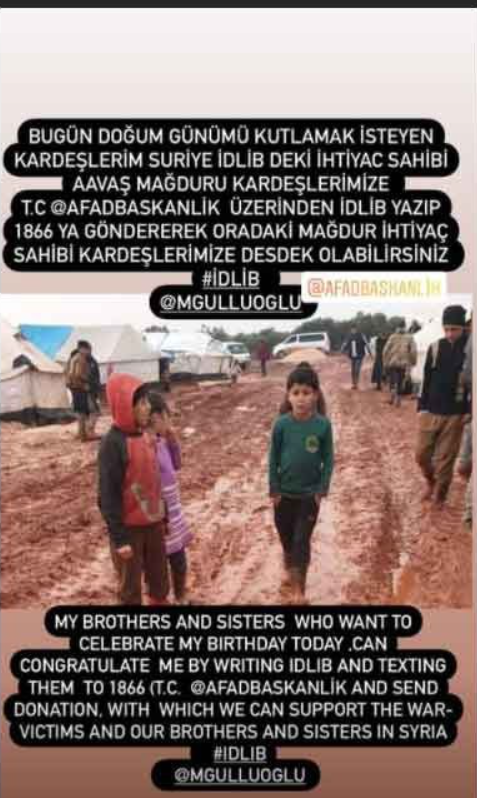